Your Culture Is The Evidence Of Your Attitude 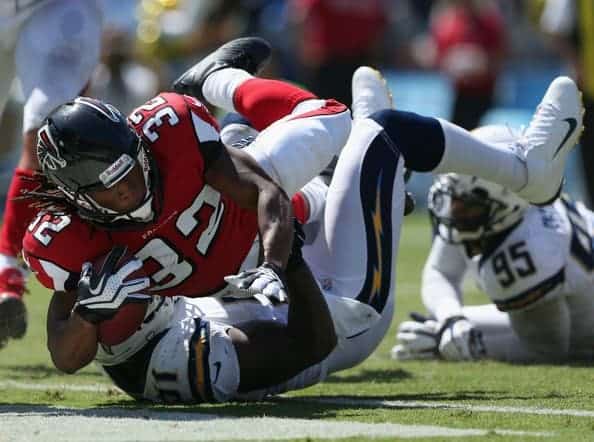 If you are a leader and have even the remotest desire to get better you’ve heard the word “culture” before.

The dictionary has several definitions, the one we will use today is:

cul·ture – “the behaviors and beliefs characteristic of a particular social,ethnic, or age group:”

Ultimately I believe that the culture is “cultivated” by the attitudes of the group reacting from the attitude of the leader.

When you look at your company, business or group and are unhappy with the results or the attitude, it all falls on the leader.  The leader attracts who he is, not who he wants to be.  So if you want a positive, giving culture, then you must become this first as a leader and push.  I love football analogies and as a leader there’s one in particular that encompasses culture.

Everyone who has ever played football has been told to keep their feet moving, interestingly this advice applies to both sides of the ball.  Defensive Ends and full backs alike will need to keep their feet moving.  What typically happens in a play is that after the initial burst of speed to players hit each other, it’s the one that’s still churning his feet that can often break the momentum. We all know how powerful momentum is in our business and a good culture can foster the momentum (I could say cultivate it) so that it’s not as hard to push against the tide.  If we’ve developed a bad culture, then it’s going to be harder, and we’ll have to “keep our feet moving” harder, faster and longer.

Our home life is no exception.  When I got married over 10 years ago, I brought my sarcasm and cynicism into the marriage to create a culture of cynicism and sarcasm (duh?!).  Had we started off with a positive household it would have been easier to continue that momentum than to change directions.  The good news is that in life and business it’s possible to change directions, but it all starts with your attitude.  Your family and employees will see your attitude and if followed up with consistency (keepin’ those feet moving”) they too will change with you.

What are your thoughts about Culture?

Get My 2020 Vision Casting Guide

DISCOVER A SIMPLE SYSTEM TO A BETTER YEAR

Plan for your best Year Ever

no thanks, next time.